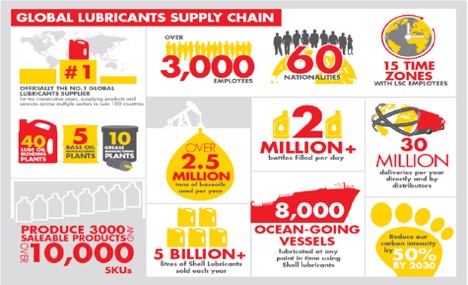 Watch this webinar to gain insights on the largest Demand-Driven implementation to date! This session showcases Shell experience with implementation of Orchestr8 solution and benefits gained such as global operational control, outstanding service levels and financial growth.

Learn how Shell Lubricants ripped up
the rulebook in supply chain planning.

GET YOUR COPY OF THE WHITE PAPER

No business is more invested than Shell Lubricants. The global leader (in terms of market share and branded product) in finished lubricants for the last 11 years, continues to house most of its downstream business on a single instance of SAP, enabling the company to standardize its work practices on a global scale.

Growing complexities and ambitious business plans have led to amplified pressures across its supply chain operations. “I think the challenge for supply chains, especially global supply chains that are heavily networked, is really what to do with this complexity,” explains Global Planning Excellence Manager, Nick Lynch.

Partnering with Orchestr8, Lynch gained leadership support and submitted the group investment proposal required to proceed with such revolutionary changes, in order to enable Shell IT and the software company to build the required infrastructure.

“With Shell being on a single instance of SAP, it meant that with Orchestr8, Shell IT only had to build the interfaces from our host SAP system into Orchestr8 just the one time. Every country around the world is on the same system,” reflects Lynch. “We went live with our pilot in October 2017. So, March to October we completed the design, build and first implementation. That was a terrific effort by all the folks involved.” 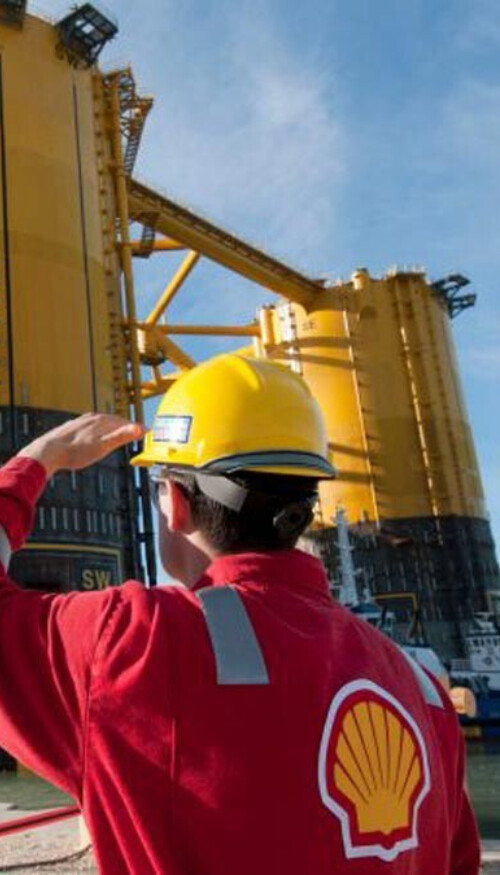